← Go to the Diet Generator
View other Sweets 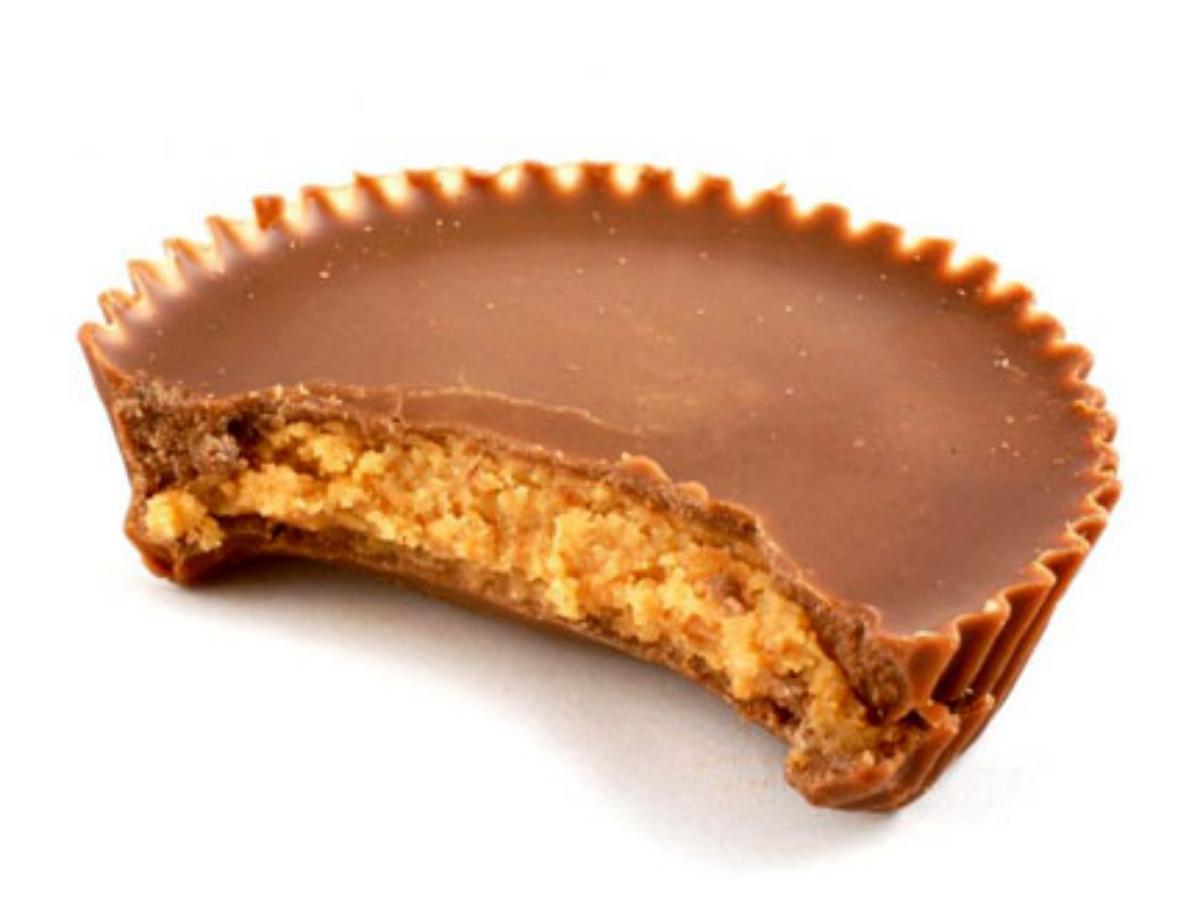 What are Reese's Peanut Butter Cups?

Reese's Peanut Butter Cups are a candy consisting of sweetened peanut butter filling inside a milk chocolate shell that hit the market in 1928. H.B. Reese worked for the Hershey Company and created the candy.

The original recipe is still popular today, but there are several varieties of Reese's Cups available in addition to the original version. These variations include the Reese's Big Cup, which is larger and thicker, white chocolate varieties and cups containing pretzels, nuts and other add-ins.

While most people can enjoy a Reese's Peanut Butter Cup as an occasional treat, the candy isn't healthy. One package that contains 2 candies weighs only 1.6 ounces and has almost 14 grams of fat and 21 grams of sugar.

How many calories are 2 Reese's Cups?

How bad for your health are Reeses Peanut Butter Cups?

The peanut content offers some protein, niacin and small amounts of several nutrients like magnesium, phosphorus, niacin and copper, but it comes with a huge amount of fat, saturated fat, carbohydrates and sugar for such a small serving of food that amounts to no more than five or six small bites.

While having this candy as an occasional treat isn't likely to damage your health, indulging in them too often instead of healthier sweets like fruit could cause weight gain and elevated blood sugar.

How many carbs are in a single Reese's Peanut Butter Cup?

Each Reese's Peanut Butter Cup has about 12.5 grams of carbs.

What is a serving of a Reese's Peanut Butter Cup?

One serving is considered a single package that contains 2 cups. Their bigger products like the Reese's Big Cups are one piece per serving. 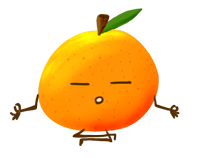 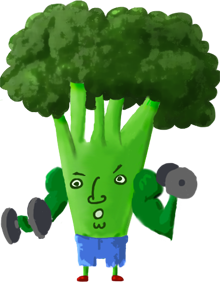